The definition of Transducer/Sensor in my country's national standard (GB7665-1987) is: "a device or device that can sense the prescribed measurement and convert it into a usable output signal according to a certain rule."

Regarding sensors, there have been many names in our country, such as transmitter, transmitter, transmitter, transducer, etc. They have the same or similar connotations, so in recent years, they have gradually unified, and most of them have used the name sensor.Literally, it can be explained as follows: The function of the sensor is one-sensing two-transmission, that is, to sense the measured information and transmit it.

Sensitive element: It is an element that directly senses the measured and outputs a certain physical quantity in a certain relationship with the measured. 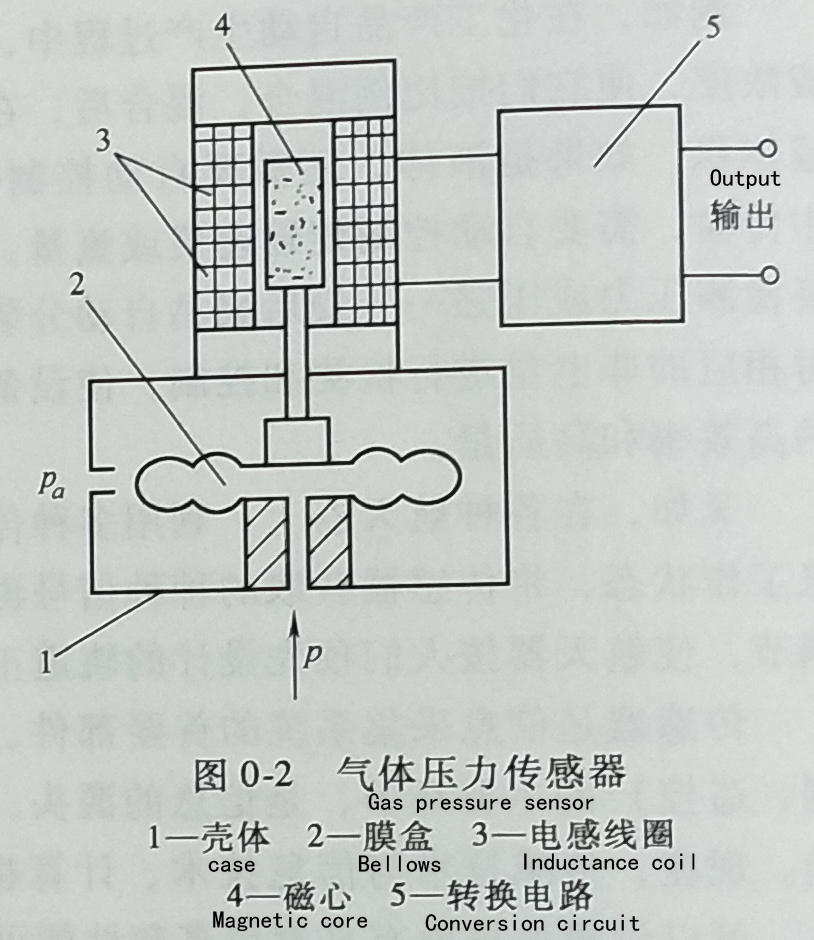 In fact, some sensors are simple, some are more complex, most are open-loop systems, and some are closed-loop systems with feedback.

The simplest sensor consists of a sensitive element (also a conversion element), which directly outputs electricity when it senses the measurement, such as thermocouples.As shown in Figure 0-3, two different metal materials A and B are connected at one end and placed in the measured temperature T, and the other end is the reference, and the temperature is T. , Then a temperature T and T will be generated in the loop. The relevant electromotive force, thus temperature measurement.

In some sensors, there is more than one conversion element, which requires several conversions

The detection principle of the air pressure sensor

The biggest feature of the air pressure sensor

How to deal with pressure sensor noise?