For general instruments, the signal pressure can only be slightly larger than the rated pressure, such as 30% larger and 50% larger, but for differential pressure transmitters, the pressure of one-way overload is not slightly larger than the signal pressure, but larger Several times, dozens of times, hundreds of times.In this case, the transmitter should not be affected, and its zero drift must be within the allowable range, which is the unique one-way characteristic of differential pressure transmitters. 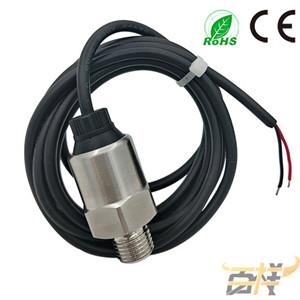 The classification of the sensor and its general requirement 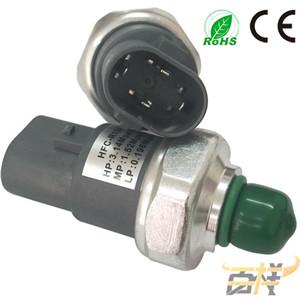 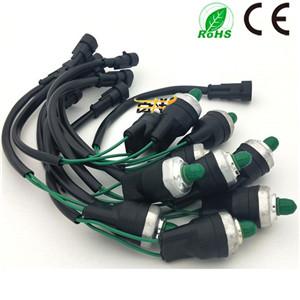 why the pressure of compressor can't increase 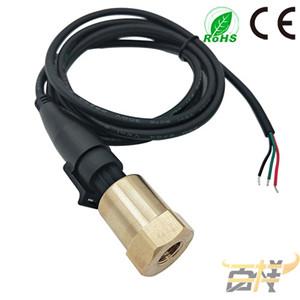 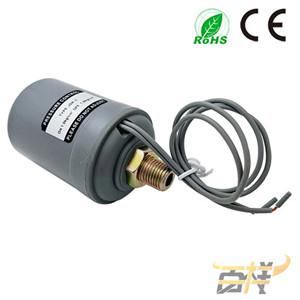 Why the pump pressure switch starts and stops frequently?