The thin-film pressure sensor uses modern thin-film preparation technology to deposit thin-film strain resistance on a metal elastic substrate.Because of its high precision, good creep, strong anti-interference and other properties, it has been widely used in pressure measurement in aerospace, machinery manufacturing, civil mining and other related fields.The thickness of the thin film pressure sensor is as low as several hundred nanometers to several tens of micrometers, and the film can be directly formed on the surface of the tested part without affecting the internal environment of the device.Due to these advantages, thin-film pressure sensors have attracted more and more countries' attention.

Although the pressure sensor made of alloy film has a low strain sensitivity coefficient, it has the advantages of high precision, strong anti-interference ability, good temperature characteristics and wide application temperature range, and has been widely used.The main components of the thin film pressure sensor: the substrate, the conversion element and the signal conditioning circuit.Alloy thin film pressure sensors generally deposit alloys on elastic substrates by sputtering, evaporation and other methods.The thin film resistance layer generates corresponding resistance changes by sensing the strain of the elastic element, and outputs the corresponding voltage signal through the signal conditioning circuit, thereby completing the conversion from non-electricity to electricity.

Semiconductor thin-film pressure sensors have a relatively high strain sensitivity coefficient, which is generally an order of magnitude higher than that of metal thin films. They are suitable for mass production and have low cost. The disadvantage is that the temperature characteristics are poor.The semiconductor material thin film pressure sensor uses single crystal silicon as the substrate, and the elastic film of the pressure cavity is obtained by anisotropic etching of single crystal silicon. 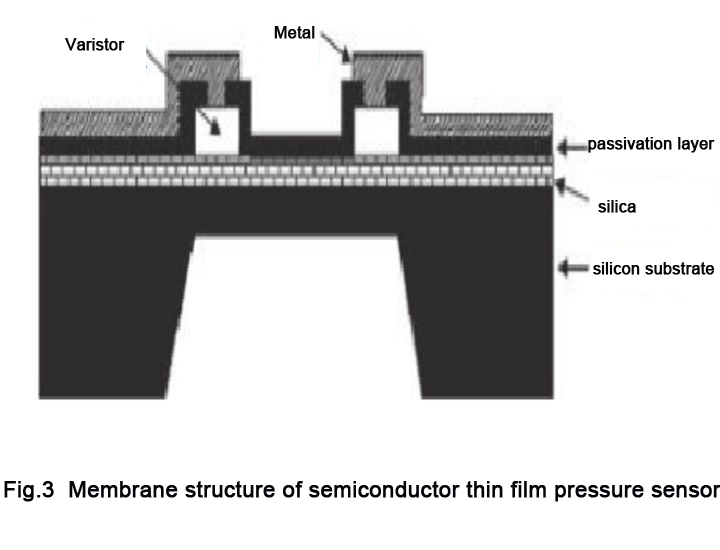 The thin film piezoresistive layer changes the carrier density of the piezoresistive material by sensing the external pressure, which leads to the change of the sheet resistance. The subsequent signal conditioning and power conversion are similar to those of the alloy thin film pressure sensor.

The one-dimensional single-point pressure sensor can only feel the force in the Z direction of the coordinate axis.

A three-dimensional single-point pressure sensor that can sense the position in the X-axis and Y-axis directions and the force in the Z-axis direction. Similar to a single touch screen with pressure.

It can feel the position of multiple points in the X-axis and Y-axis directions and the force in the Z-axis direction. Similar to a multi-touch screen with pressure.

2. Flexible material, can be bent and folded

3. The shape, size and accuracy of the sensor can be adjusted 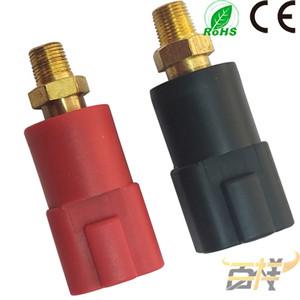 How does an oil pressure switch work 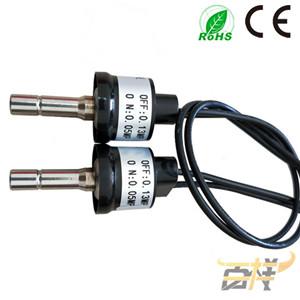 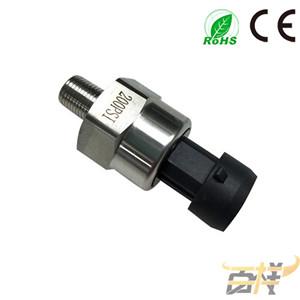 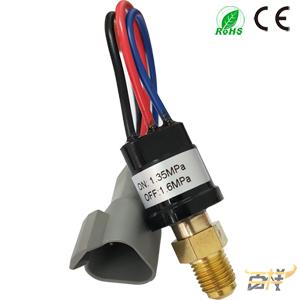 The linkage problem of the fire protection system 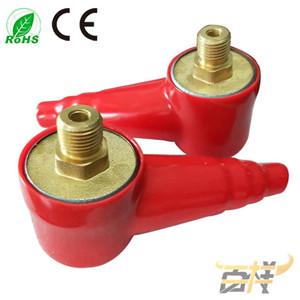 what are the advantages of pressure sensor